Riiko Sakkinen traveled to Syria in the beginning of the civil war in 2011 for a two month residency in Damascus. Next year, he returned to exhibit at All Art Now when the rebel forces were attacking the capital city. Sakkinen was already after his first trip informing Western media that the freedom fighters were islamic terrorists but nobody believed him 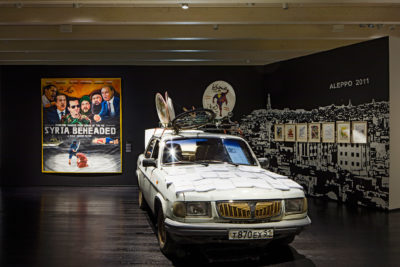 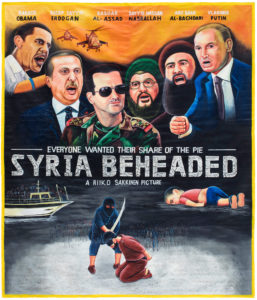 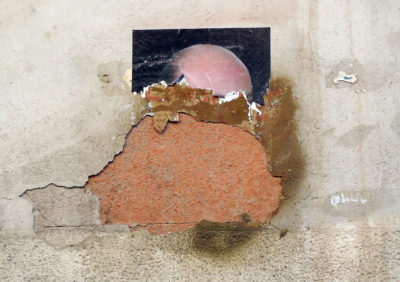 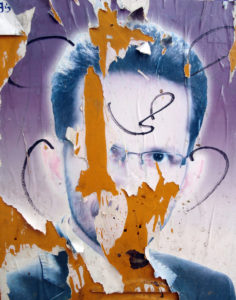 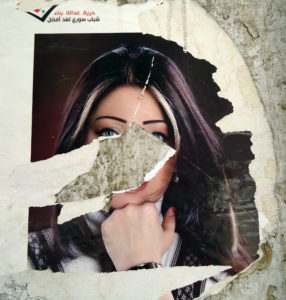 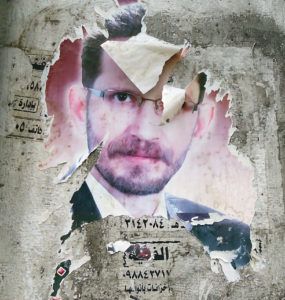 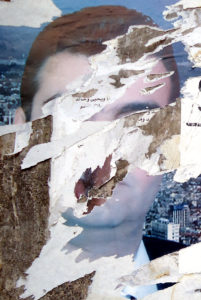 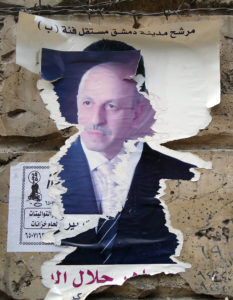 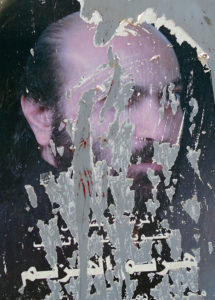 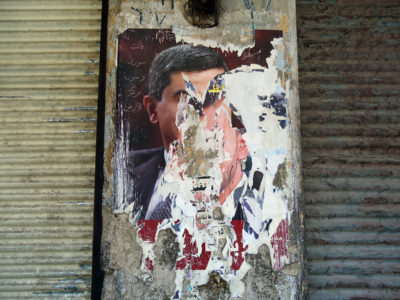 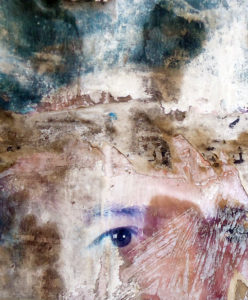 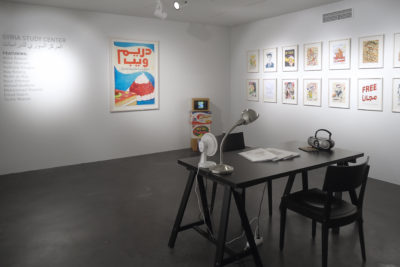 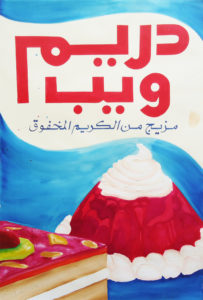 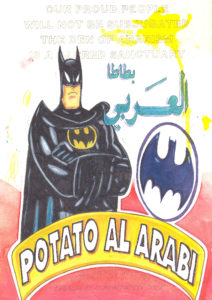 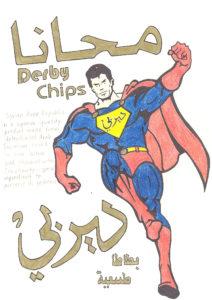 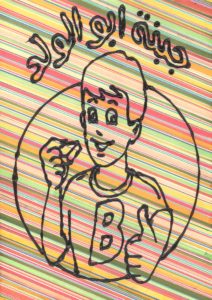 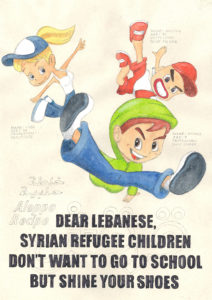 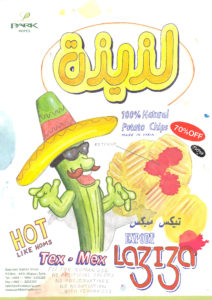 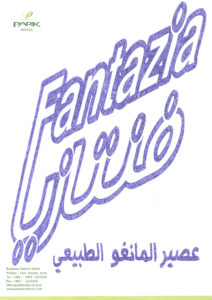 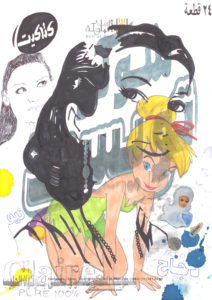 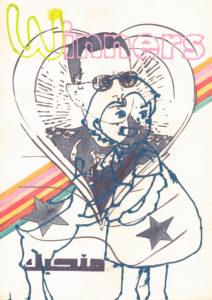 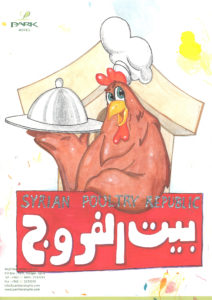